Stand With the people of Ukraine and Yemen 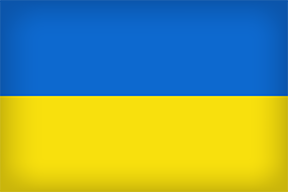 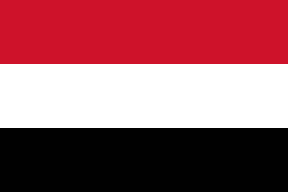 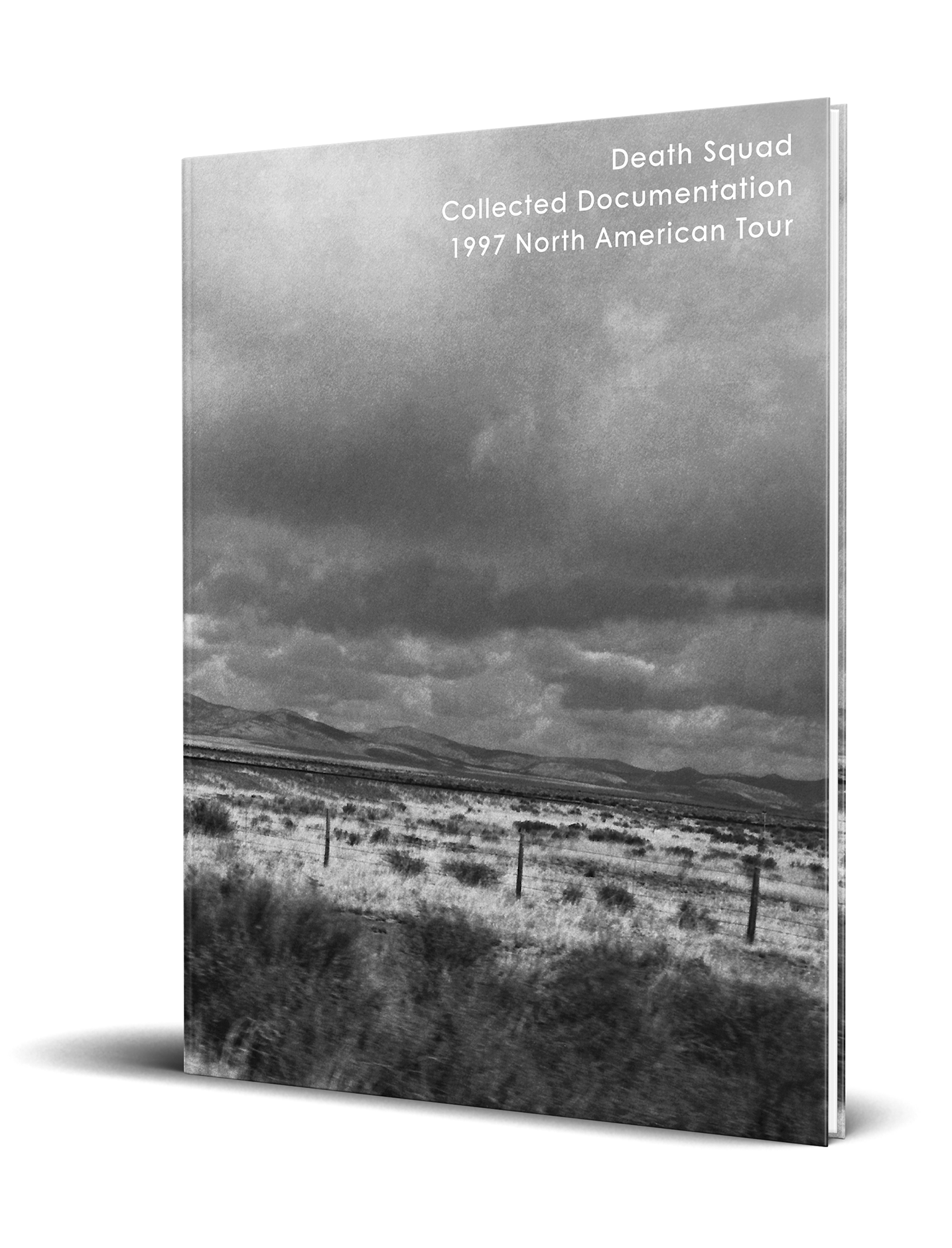 
Forty signed editions with an original handout, 3-4 flyers from 1997,
four photos, a book page test print plus a CDr of radio interviews. 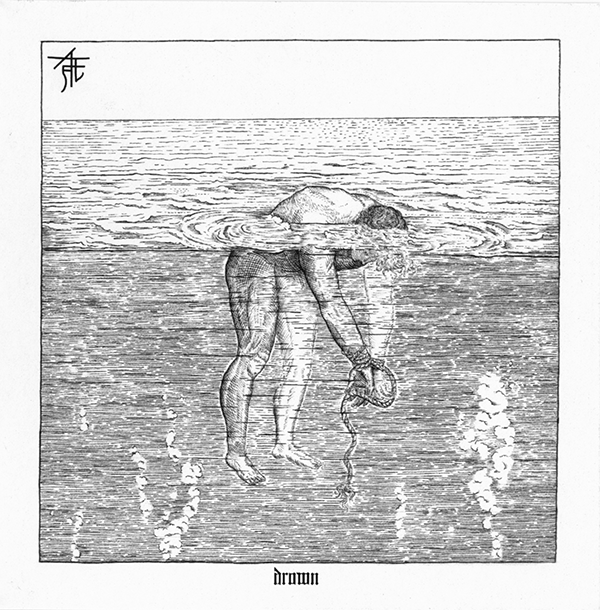 Thoabath (Andrew Way) is an Oakland, CA based musician that has been active for decades.
Way has been involved in numerous projects such as; Sutekh Hexen, Maleficia, French Radio and Carrion.

Through four tracks and fifty minutes the listener is transported to dense and dark negation.
Layer upon layer pushes deeper into a whirl of suffocating organized chaos.

“On my third round and still at a loss for words trying to describe it. Maybe death industrial
distilled to its essence and informed by bombed out 70s Berlin School electronics. Drown
couldn’t be a more appropriate title. It sounds like the last image I saw before drowning
when I was 5yrs old looking up from the bottom of the pool seeing two silhouettes rippling
in the water above. Don’t eat before swimming kids, listen to this album instead.”

Das Butcher was originally released in 1992 on recycled cassettes packagedin red plastic floppy disc cases in an edition of ten.
It was the first release on Spastik Soniks which evolved into the main label of Death Squad/Michael Nine.

It wasn’t until 2020 that a copy of the tape resurfaced from someone who was given one in 1992.

These recordings document some of the earliest efforts by Michael Nine.Trucido represents a starting point of
sound creation for personal therapy. Initially this material was not meant to be shared, the sounds were merely the end

product of frequencies that had already been created for their intended purpose-therapy.

Friends expressed interest in listening to the material so Nine decided to compile some tapes for them.
Very few copies of the tape were sold at a Gillman Street record show in Berkeley, California and the rest were given away.

The original audio was recorded over found commercial music tapes.
Each tape left some of the original music at the beginning before the Trucido material started.
For this reissue those bits have been removed. The original tapes were labeled with
paper tape to cover up the information on them and each one had an individual handwritten message. 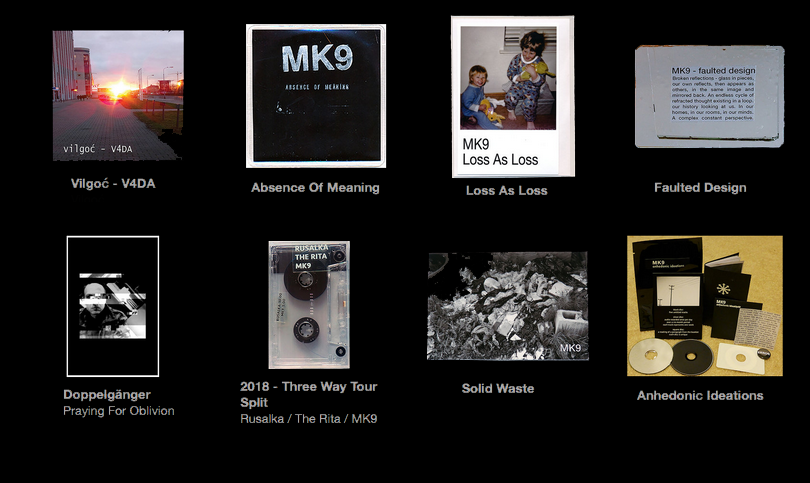 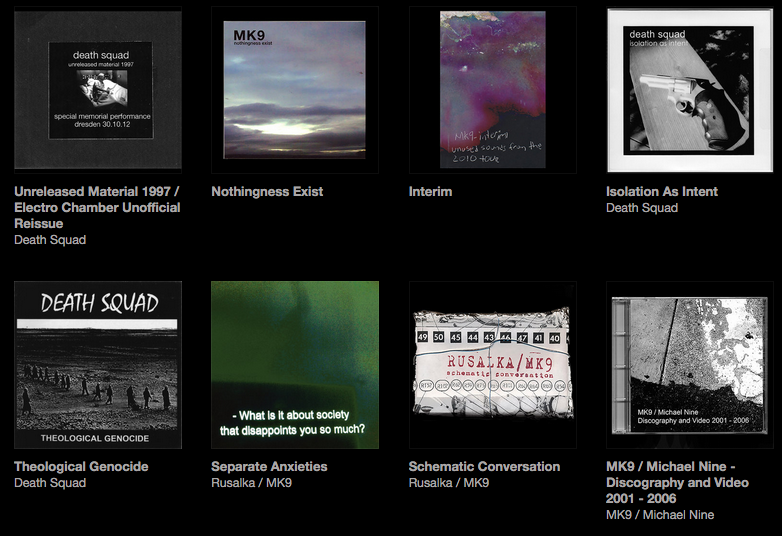 Spastik Soniks Death Squad Split Tape Reissues
Originally released in 1994 and 1996.  Reissued in an edition of 50 each.

If you missed any of these tapes, some are available from these distros.

11.22.19 At The Toast Collective, Vancouver BC
Whip of the UFO AFB Album Release with Exeunt / Rusalka / MK9 - Pictures here

10.21.19  KPFA Berkeley - The No Other Radio Network
Interview and music: Michael Nine and Influencing Machine Records. Show archive on MixCloud